Questions I Have About The Walking Dead Finale

You might think I’ve grown weary of hating on The Walking Dead. You’d be wrong. Spoilers ahead for the season seven finale. Without further ado: a list of questions I still have after last night’s episode. The First Day of the Rest of Your Life. 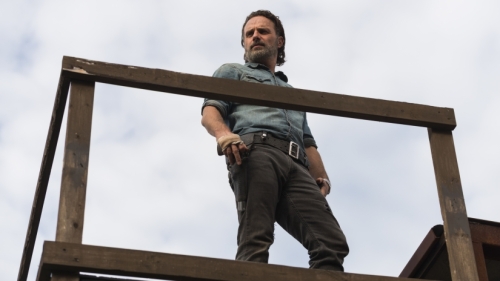