Right. Okay. One last time. Let’s do this thing!

We don’t know whether or not The Final Problem will be the, uh, final problem, but the season four closer really felt like an ending. And if it was, Sherlock died (mostly) as it lived- pretentious, overblown, and, despite it all, a little bit compelling. 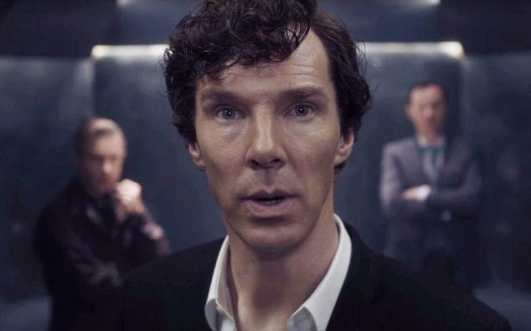 Because, make no mistake, this episode was pretty much as bad as it could ever have been, We know the tricks the show plays by now- my boyfriend and I were guessing the twists before they came close to happening, even as the show tried to lead us down an overwrought plot-path that seemed to mesh the bloodthirsty moral games of Saw and the supervillainy of James Bond in a crossover no-one asked for. 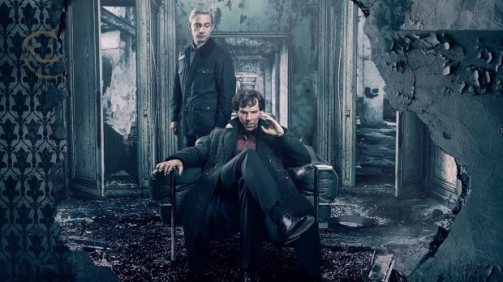 After discovering the existence of his sister, Sherlock, Mycroft and Watson travel to the institution where she’s being held, apparently playing straight into her hands as she traps them in a nightmarish series of puzzles and moral quandries that they must navigate to make it out alive. And, you know, that could have been interesting. Sian Brooke as Eurus Holmes was appropriately sinister and charismatic, and this was a great showcase for the talents of Mark Gatiss, Martin Freeman, and Benedict Cumberbatch (in that order). But it also put on proud display the show’s worst qualities- and lately, the show has buckled under the weight of them. 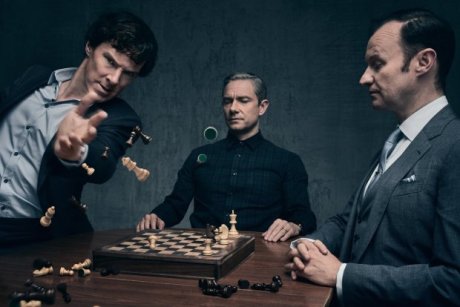 Firstly, let’s talk about the women of Sherlock, because you all knew this was coming. The show has never done well with it’s women, and this seemed a ripe opportunity to do something to right that- but instead, Sherlock dug itself into a deeper hole than ever. Molly got a brief, brilliant scene where Sherlock is forced to get her to say that she loves him- she does, and it’s painted as shattering and heart-wrenching for both of them. By the end of the episode, with no explanation or resolution, she’s seen wandering merrily in Baker Street once more. Mary gets an appearance, but only to deliver a painfully trite speech about just how wonderful our leading men are (not, you know, a message to her motherless daughter or anything).

And Eurus, for all her fantastic scheming, is just another fucking woman who wants nothing more than for Sherlock to love her. Oh, and apparently she required Moriarty to prop up her plans for no other reason than the fact that Gatiss and Moffat must have known that the promise of Andrew Scott = guaranteed viewers. Also she raped a woman one time, because Steven Moffat seems determined to never, ever give as a genuinely interesting look at female sexuality beyond his women wanting to fuck his leading men. If this is the end of Sherlock, and I kind of hope it is, their track record with women has been just bloody awful. 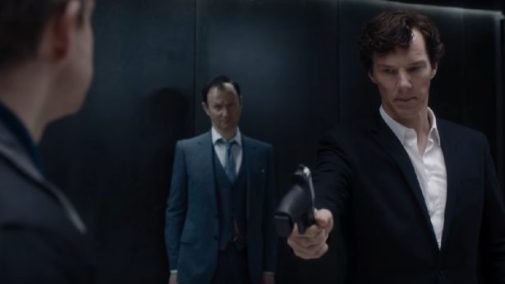 And on top of that, the episode was just…flabby. There were so many niggly little questions I was left with after the episode ended- what happened to Mycroft after he was tranquilised? What would Eurus have done if Sherlock had chosen to shoot John over Mycroft? If Eurus is so good at manipulating people, why couldn’t she do it to Sherlock? The episode was focused in on what the writers obviously thought was the sweeping majesty of the story, and that left the episode blurry around the edges. Mark Gatiss criticised people who called the show too complicated, but he didn’t address those who think the whole thing has just become too bloody convoluted. 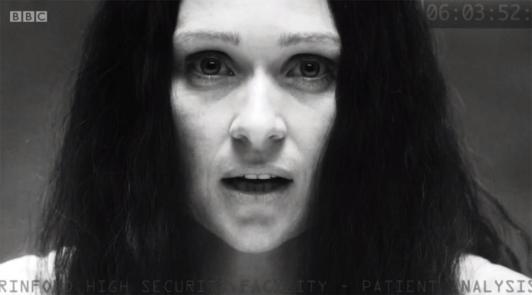 More than anything, the show seems to have forgotten what made it good in the first place- tight plotting, fascinating mysteries that you could never dream the solutions to, and fascinating characters and relationships. Now, it’s just a melee of people announcing how very clever they are as the show attempts Hannibal-esque darkness and ends up more at Gotham. It was my Dad who introduced me to this show, being obsessed as he is with mystery stories in general and Conan Doyle’s work in particular; he quit after the first episode of series three, and I think he probably had the right idea.

What legacy does Sherlock leave, if this is it’s last episode? Well, it’s a warning to other shows that gain the cult-like devotion that it did- avoid pandering to either the fans or the writers, and don’t feel the need to outdo yourself at every turn. As the show got bigger, it moved further away from what made it good in the first place, and left many fans feeling pissed off and misled along the way. Things might have gotten bad- maybe I said some things I can’t take back, maybe I was crueler than I needed to be. But however my admiration for this show ended, there’s no getting it back after this overly dramatic and endlessly frustrating mess.  I’m all too happy to bid goodbye to this dead weight of a show, and see everyone involved move on to better things.