That’s right, my esteemed blog series has returned: you might be here for the nuanced breakdowns of Stephen King or the in-depth analysis of Vikings, but if you’re really truthful with yourself you hang around this blog waiting to hear about which TV characters I would most like to get into a shoving match with outside a pub in the early evening on a Saturday night in my hometown. To the list! 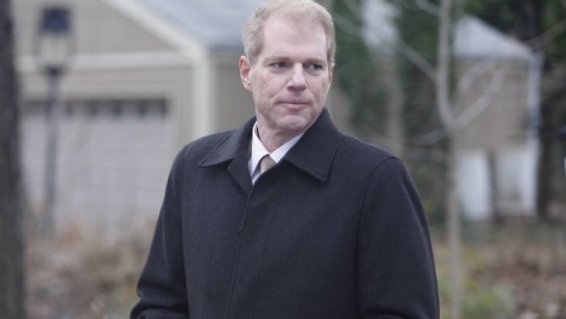 In all fairness to his character, I’ve only just started watching the show (PSA: watch the fucking Americans, it’s the best), but there’s not a character in this show who makes me groan like he does. Permanently pattering around in a state of perpetual platitudary, Stan cheats on his wife, does it with an undercover Russian the show takes great pleasure in showing us the arse of at any given opportunity, and he has this weird face-tic thing where it always looks as though he’s about to burst out laughing and I just find it impenetrably annoying. I wouldn’t have to fight Stan, just lean across the bar and remind him that he’s a terrible parody of a husband and father and that I bet his one-time partner was just being polite to him and hated him all along. 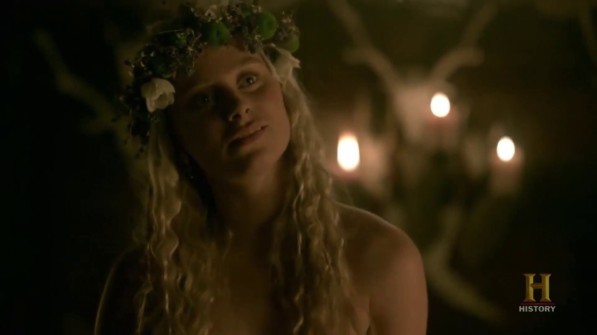 There’s a lot wrong with this season of Vikings, but the absoloute nadir of the last dozen or so episodes so far has been the introduction of Margrethe, a one-time slave girl upgraded to permanent case of Cannot Keep Her Fucking Mouth Shut To Save Her Life. “Scheming” is too strong a word for Margrethe (and this is the first time I’ve ever actually looked up how to spell her name, which should tell you everything you need to know about how gruntingly ambivalent I am to her presence) – no, what she attempts to pull off are the kind of schemes that would have the exceptionally stupid Dalmatian I owned growing up to shame, bellowing her plans in clear earshot of the people she’s plotting against and generally pouting about in a stropping huff when things inevitably don’t go her way. Again, I wouldn’t neccesarily have to fight her, but rather just sit around waiting for her to loudly announce her plan to take me down while I was in the same room and act accordingly.

3. Martin Stein, The Flash/Legends of Tomorrow 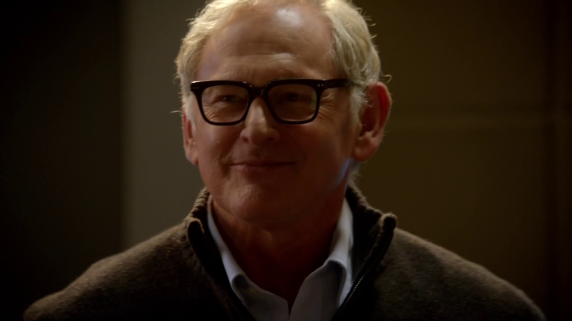 I picked THE smuggest picture of him I could find, too, for your viewing edification.

Look, you all know I have an unholy love for the respective first seasons of both The Flash and Legends of Tomorrow, but it has recently come to my attention that Martin Stein, ie, the shite half of Firestorm, is The Quantifiable Worst. Aside from being a relentlessly patronising and smug douchebag with painfully rubbish comic delivery, he also drugged and kidnapped the other man who makes up the joint superhero that he is a part of! And he’s one of the fucking good guys! I don’t mind a bit of ambiguity in my leading characters, but Legends and The Flash are hardly shows that have done great, nuanced antiheroes with any kind of triumph before, rendering Stein nothing more than a blithering jerk with a God complex and an amount of smugness – and this is coming from me, remember – which I’m pretty sure is against the laws of the science that he loves so much.

If you enjoyed this article and would like to see more stuff like it, please consider supporting me on Patreon!