Who Should Be The Next Doctor?

Yes, two Doctor Who posts in a week and the show hasn’t been on in a fortnight, but forgive me – the new sodding Doctor is going to be announced tomorrow! So, in a list that’ll be rendered pointless and probably make me look like a fool in less than twenty-four hours, let’s talk about who we want as the next Doctor!

Yeah, so, this list is about “wants” rather than “coulds”, because there’s no way the Star Wars leading man is dropping that to come to Doctor Who. But man, if anyone could, I would want it to be John Boyega; effortlessly likeable and charismatic he proved with Attack the Block that he can rock the leading man role when it’s a little darker. Also, he’d look great in the inevitable formal jacket they’d stick him in for the role. 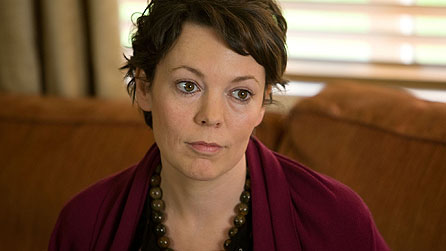 Again, no chance in hell, but if I could choose any woman for the role it’d be Colman. I don’t think I need to explain why, but just in case: it’s because she’s pretty much the best British actress working today. You only have to look at her work in Broadchurch, The Night Manager, and Tyrannosaur to see what a phenomenally talented actress she is, and  I would love to see what Chris Chibnall (who, of course, worked with her on Broadchurch) could bring to the character with her well-rounded brilliance 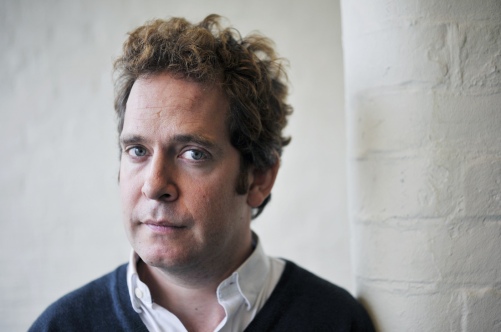 Speaking of people who stole The Night Manager right out from under Tom Hiddlestone’s nose, let’s talk about Rev’s Tom Hollander. He’s a great dramatic actor and has shown his comic chops, but more than anything he’s got this wonderfully inherent Britishness that would fit the role so well. Wry, intelligent, and witty, if it has to be another white guy, I hope it’s him.

I mean, obviously. She’s played swashbuckling, dashing heroine Peggy Carter in Marvel’s unjustly-cancelled Agent Carter, and she’s just pitched right for this role: witty, charming, intelligent, and all delivered with an impeccably cocked eyebrow, she’d be a fun choice for the role and would be a worthy choice for the first female Doctor.

If you haven’t been watching Wokoma’s work on Crazyhead, you need to get on that. In that performance, she’s shown herself capable of charm, vulnerability, leading-woman potential – not to mention being funny as fuck to top it all off. This is beyond at outside pick, but I’d love to see her in the role, and think her effervescent energy would fit Doctor Who and lead it out of the dour era it’s been kicking around in for the last couple of seasons.

This list wouldn’t be complete without someone who’s already turned up in Doctor Who before, and Russel Tovey has shown in both his turn in the show previously (he turned up in the dreadful Titanic Christmas special that you did your best to wipe from your memory) and in numerous other superb performances across British TV. Having featued in Being Human and Sherlock, it feels only right he should round off his trilogy of British classics with a leading role in DW.

If you like this kind of stuff and want to see more like it, please consider supporting me on Patreon (and if you’d like to see more of my writing on Doctor Who, please head in this direction!)