Why Are Superhero Movies Shit Now?

As I’ve said before, I don’t go in to movies expecting to hate them (unless they’re made by Woody Allen, but then, who could blame me?). But when it comes to superhero films, I often find myself cursing the God who made this franchise pile-up possible- and now that each major superhero franchise has released it’s big blockbuster for the summer, I feel like I can form some opinions on why they all sat somewhere between approaching  passable and downright catastrophic (to be clear, I’ll be focusing on X-Men: Apocalypse, Dawn of Justice, and Captain America: Civil War in this piece). 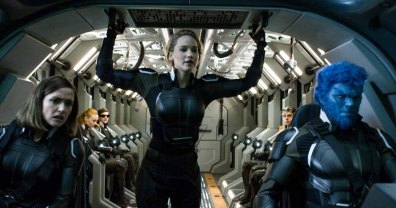 I think the biggest thing that’s sinking these releases is their franchises. I used to be really keen on the idea of giant, sprawling movie franchises, allowing every movie an automatic fleshed-out universe with characters, settings, and powers we recognise. It’s a powerful thing, if you can pull it off, which Marvel did just about manage to do for a few years with it’s Avengers series, while X-Men held on with just a few wobbles and DC remained relatively unproved. But it was the franchises that sunk both Captain America: Civil War and Batman vs Superman. 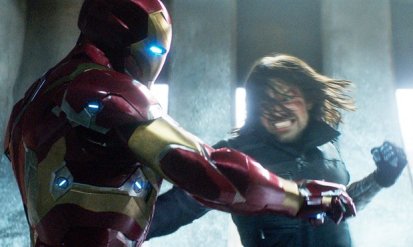 For the former, the universe had become to sprawling, too big- there was way too much to set up, too many characters to throw in nods too, too many movies to hint towards. For Dawn of Justice, the universe was too small, and needed expanding at what turned out to be a fatal rate, with the movie desperately trying to claw some of Marvel’s sense of scope after only two movies instead of letting it grow naturally. Even X-Men was a bunch of new characters to introduce, and seemed kind of distracted trying to cram them all in. All three seemed lost under an avalanche of other movies and side characters, losing their own cohesive plot, themes,and identity in the mix. 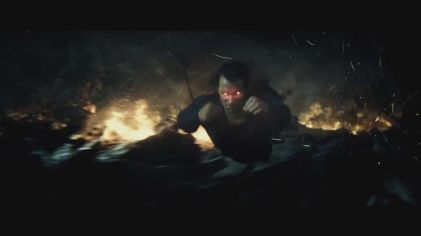 And that’s another problematic point for these films-identity. With the superhero genre maybe the most oversaturated one in recent history, instead of focusing cleaving out their own specific niche within the market, each franchise has edged closer and closer to it’s competitors. Alright, yes, Dawn of Justice was dark and gloomy where Apocalypse went for more of a slick sci-fi feel, but both climaxes were just a generic sci-fi rampage with a heavily CGI’d big bad crashing through a populated area. 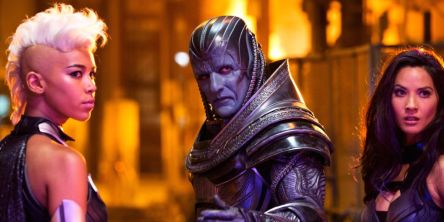 Only a film or two ago, these big franchises at least had a couple scenes scenes that could only belong to their movies- Quiksilver’s introduction in Days of Future Past, for example, or the original Thor movie’s goofy sense of humour (I mean, the less said on Man of Steel the better, but Michael Shannon was pretty good in it, I guess?), for example. As Marvel edges closer towards the angst of DC while the X-Men franchise falls further into easy tropes and obvious twists (the fridging of Magneto’s wife and kids to turn him evil again, anyone?), the franchises are edging closer together as they figure out what drags in audiences based on their competitor’s successes, leaving their own releases feeling more and more generic. 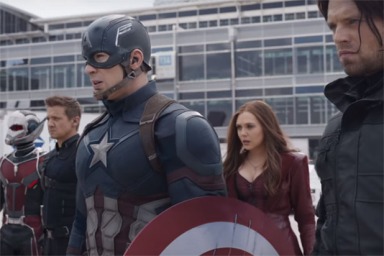 I think it’s worth noting that nothing like the current superhero movie landscape has existed before-nothing this big, no franchises this long, no movies this insanely successful. So it’s difficult to see where things will go from here, and there’s no frame of reference for what might happen next- hell, Suicide Squad could be the best thing I’ve ever seen (snort) and I could take all of this back. But for the time being, it feels like the superhero movie genre might be flagging and, judging by the releases we’ve seen this year, that’s probably not a bad thing.