How do you make a gritty superhero movie? If you ask the DC universe, they’ll tell you that constant grey-screen and a surgical lack of humour will do the job; Marvel made their first R-rated movie, Deadpool,  a hyper-violent, super-meta, tit-filled swearfest. They had ther pros and cons (mostly cons), but an actually gritty, truly grown-up superhero movie from one of the major franchises still eluded us. Until now. 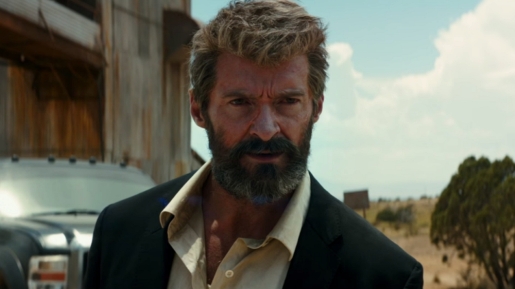 I’m not saying that Logan is a perfect movie, but I have to admit (as someone who openly disdains most superhero cinema) that it was, by far and away, my favourite comic book movie of the last ten years. Stark, funny, and with a strong emotional core, the final entry into Wolverine’s cinematic canon turned out to be the best.

The story opens in 2029, as Logan (Hugh Jackman, obviously) spends his days driving a limo to earn enough money to keep Charles Xavier in medication. He’s slow, limping, sour, and yeah, he can still fight, but the opening scene (where he takes on a group of would-be carjackers) reminds us that he can’t go through his enemies like he used to. When a woman seeks him out to introduce him to her daughter, Laura, who has the same powers he does, he finds himself on the run and saddled with a child he has no idea what to do with.

I mean, straight out, I think it’s worth pointing out just how good the performances are in Logan. Jackman, who is a very solid actor even at the worst of times, puts in a top-ten performance, working around Logan’s natural stoicism to eke out a depth of emotion that so often lacks in the bland franchise leading men. Patrick Stewart, in his final performance as Charles Xavier, brings his thespy talent to the role, while Stephen Merchant is also surprisingly excellent. Dafne Keen, playing the young girl Logan is tasked with caring for, barely says a word for the length of the entire movie and skips straight past annoying-child-star, while it’s become clear to me that Boyd Holbrook, who plays one of the main villains, is wasted in his snoozy good-guy role in the equally snoozy Narcos.

And yeah, Logan makes the most of it’s R-rating, doling out f-words and turning the once-sanitized fight scenes into something bloody and ugly and utterly engaging (though it also felt the need to throw in some female nudity for literally no reason, because how will they keep the teenage boys engaged otherwise?). And yes, the action is good – brilliantly directed, as is the rest of the movie (courtesy of James Mangold).One of my big problems with last year’s superhero cinema was how much they all seemed to descend into a sludgy CGI clusterfuck by the last act, whereas Logan’s actions scenes are tight, numerous, but don’t slow the plot down. In fact, for a two-hour film it’s extremely well-paced, with enough story to keep it moving but not so much you’re left baffled by the end. 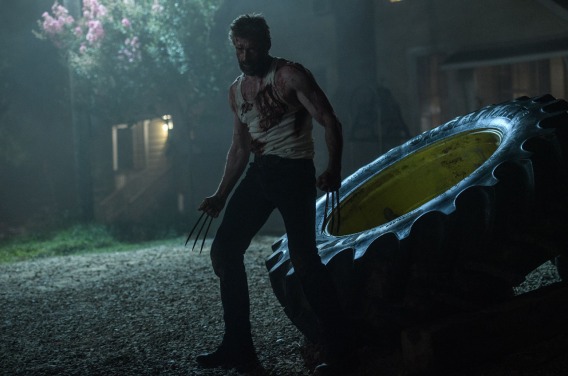 But it’s not the violence that makes this a gritty movie. Or how often Logan says fuck, or the savagery of the violence, or any of that, really. It’s the emotional core of the movie. It’s knowing that these characters care for each other, and are forced to lose each other. There are tiny moments in the film, like when Logan picks up Charles to put him in bed or when a mutant child is shown holding a classic Wolverine action figure, that are intensley and quietly touching without having to be underlined a thousand times. It’s not the subtlest film in the world, but it uses that R-rating to ensure that the audience it gets in don’t need to have every little emotional beat explained to them. It’s a film with characters who are too exhausted to say what they mean, but simultaneously too tired to hide it. I loved that about it, in all honesty, and I think it stands as a fantastic (and interesting) movie outside of the X-Men franchise as a whole, which is a sentence I never thought I’d write. 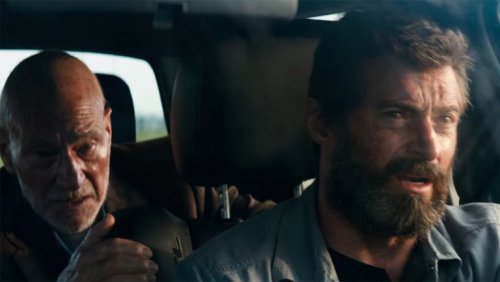 I wonder, too, if one of the reasons Logan has been so well-recieved is due to the fact that it’s treading untrodden ground. We haven’t seen the end to a character or franchise of this magnitude before. It’s a brave move, but one that allows them to explore all kinds of emotional plot points that other superhero movies just haven’t got to yet. If this is the mark by which all final chapters will be measured, they’re going to have a hard time matching up to the sweeping beauty, thrilling action, and heartfelt emotion that Logan offered it’s iconic leading man.