Yes, I’m back-considering last week’s review constituted me reviewing a third of the entire series, I figured that I might as well swing back into action and take a look at the rest of this season of Sherlock, too. So, without further ado, let’s take a look at this week’s outing, The Lying Detective. 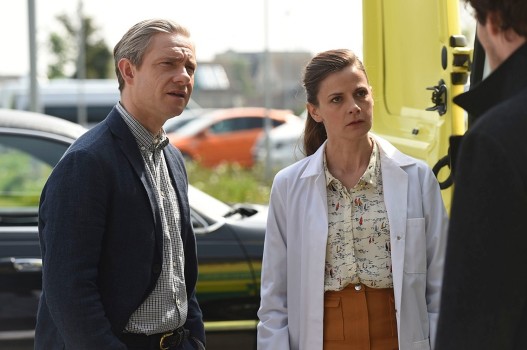 And yes, this was better than The Six Thatchers. I mean, Mark Gatiss climbing through the screen to personally insult my home and then poke me in the eye would have been a marginal improvement on that episode, but still-I actually thought this had a lot going for it. Toby Jones, the man whose face appears in your mind when someone says “character actor”, starred as a nefarious serial killer and was typically fantastic, while Sherlock himself was less annoying than usual thanks to the effects of heroin knocking him off his usual pedestal. Even my personal nemesis, Steven Moffat, produced a lively and genuinely funny script (“Do you have any idea how fast you were going?” “Of course not, I was on the phone!”). The actual story of Culverton Smith and his courting of public attention after Sherlock accuses him (correctly) of being a serial killer is pretty compelling, and if the show had chosen to focus on just that, this would probably be one of my favourite episodes of Sherlocks entire run. 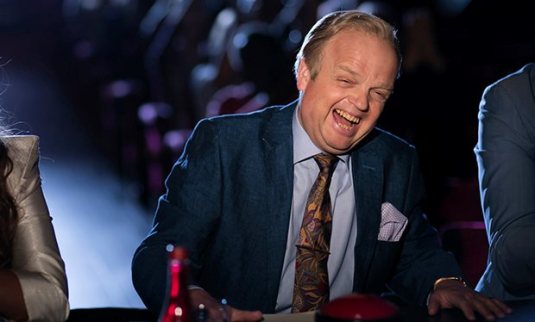 But, of course, this episode had the bad luck to be the one that followed Mary’s death. And they couldn’t leave that untouched. I understand that, I really do- and I don’t even dislike how they did it, necessarily, with Amanda Abbington still very present in the episode as John attempts to navigate his grief and guilt. But it does dominate the episode in a way that detracts from the fun of what should have been the central Culverton Smith plot, and the show seems unsure of what’s actually more important to this episode. Of course, the Smith plot is tied in to Mary’s death, as Sherlock asks the serial killer to off him on Mary’s orders, as she believed that only his near-death would allow John to trust himself again. Or something. It seems like a pretty ballsy move, all things considered, asking your widower’s best friend to kill himself so your husband can feel useful again- if it backfires, he’s out a wife and a definitely platonic male life partner all in one. 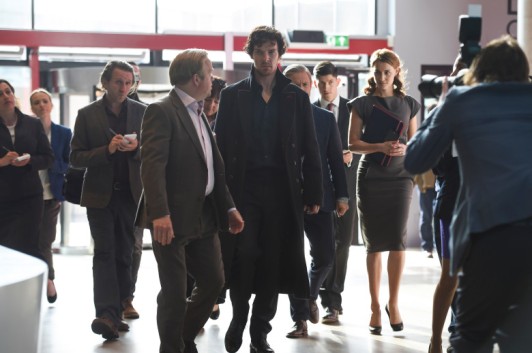 And, you know, I don’t hate this idea. Even if it all wrapped up a little too neatly (turns out Culverton Smith just LOVES to confess and they’ve managed to take him down, which is lucky as the recordings Sherlock made of him confessing are inadmissible in court), it’s by far better than the last two episodes of the show. But, at the same time, it feels like something of a mess- it ends up revealing that the third Holmes brother is, in fact, a sister, one who’s been haunting the characters for a while now, while simultaneously attempting to put a pin in the Mary story so that the characters can move on and get on with the big season finale. 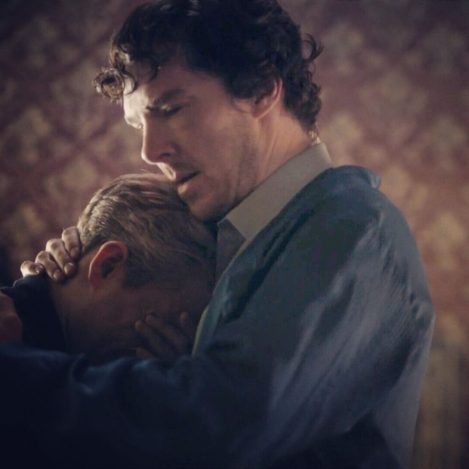 While four and a half hours is plenty of screentime, having it diced up into only three episodes leaves each one attempting to balance an individual case of the week with a wider season arc and usually getting the ratios wrong. Instead of drip-feeding us hints towards the full season’s story, we get great big steaming lumps of it deposited amongst tales which should have time to shine on their own- this episode being a perfect example of that. I wanted the creepy, compelling, original story of Culverton Smith instead of more Sherlock wankery and well, that’s just not how this show works any more.

Well, only one more to go- do you have any predictions for the finale? Or have you quit already?