The Crown: A Pleb’s Review

As you’ve probably noticed by now, Netflix recently released a new show to add to it’s enormous roster; The Crown. The most expensive show the streaming service has backed to date, it promised to tell the story of British history from the nineteen-forties onward, all filtered through the eyes of the royal family and, particularly, Queen Elizabeth II. Trailers promised money-shitting lavishness, sweeping drama, quality acting, and more British history than you can shake a stick at. Even if they did cast an American as Winston Churchill. Whatever- the reviews came rolling in, and they were phenomenal, praising the cast, the direction, the writing, every little aspect they could get their grabby little pleb hands on. 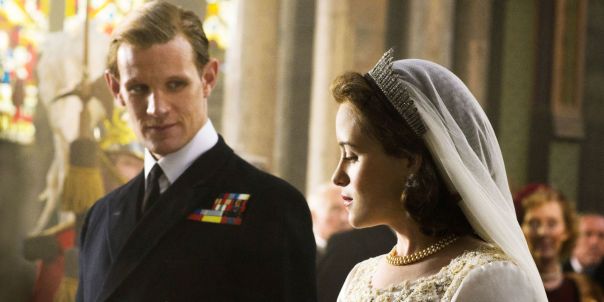